AumTantraYoga was born from the desire to keep alive the authentic tradition of Yoga in our modern time in which this ancient practice is incredibly popular, but completely emptied of all its spiritual value. Yoga in the West has been reduced to a purely physical discipline, certainly effective for the health of the physical body but we are not just a physical body!

Only when the practi 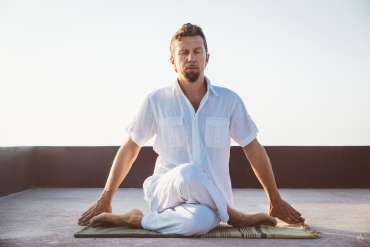 ce includes the energetic and mental spheres, then can it be called Yoga and an expansion of the subtle planes of being can be expected.

AumTantraYoga  proposes to spread also the esoteric aspects of the path of Yoga, so that it happens in the people who practices, a real transformation in all the aspects of existence and that leads to the revelation of the True Self.

We at AumTantraYoga  say that Yoga is a complete path for the spiritual evolution incredibly useful to human beings in the whole world.