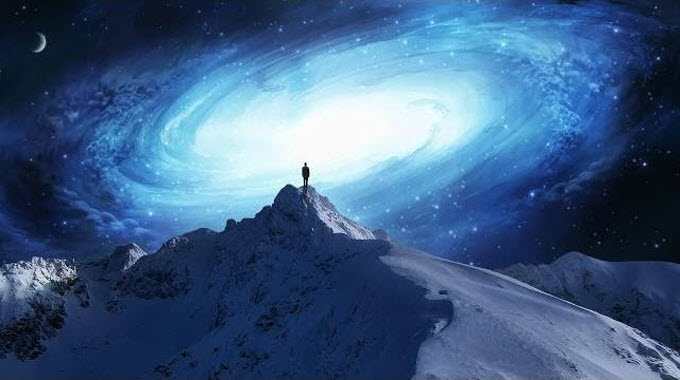 Start or amplification of a vibrational phenomenon in a system under the influence of similar vibrations produced by another system. The phenomenon of resonance takes place when the frequency of a vibration is close, or coincides with one of the frequencies with which the system that comes into resonance is able to vibrate. During the resonance process there is always a transfer of energy from the stimulating system to the stimulated system. At the time of resonance, the amplification increases significantly, showing a typical peak as in the graphs. This phenomenon could become infinite – as happens at higher levels – due to a certain friction that comes to develop with resonance. Being a selective phenomenon, the resonance offers us the possibility to “work” on a large scale with energies that otherwise would be too small or even imperceptible or even to drive the transfer of energy on a certain frequency in relation to a phenomenon. Resonance is an essential, very sensitive method to better understand many phenomena in the world of yoga.

Quantity indicating how many times a phenomenon occurs periodically in a given time fraction.

Alteration of a specific characteristic of a circuit or vibratory system by means of which its frequency is equal to that of another given frequency. The agreement operation leads to harmony.

The transformation of a nuclear structure of atoms through which one element can become another, or a substance can disintegrate into an enormous amount of energy. The original concept derives from alchemy, where the end of the practitioner was the legendary enterprise of turning metal into gold, this process is called the transmutation of metals. From a yogic point of view, it is shown that it is possible to transform the lower components of the body into higher structures or forms of matter, or even more in different forms of energy. Many of these processes are nowadays known under the name of biological transmutations such as for example nuclear reactions that occur in living beings at normal pressure and temperature. In the human being the process of low-energy nuclear transmutation takes place: during mental activity, in emotional states, erotic experiences, love intercourses and spiritual experiences.

The equalization of specific frequencies of a certain vibratory system (for example the tuning of two string instruments tuned to the same musical note).

Discover how to practice this priciple in our teacher training couses. 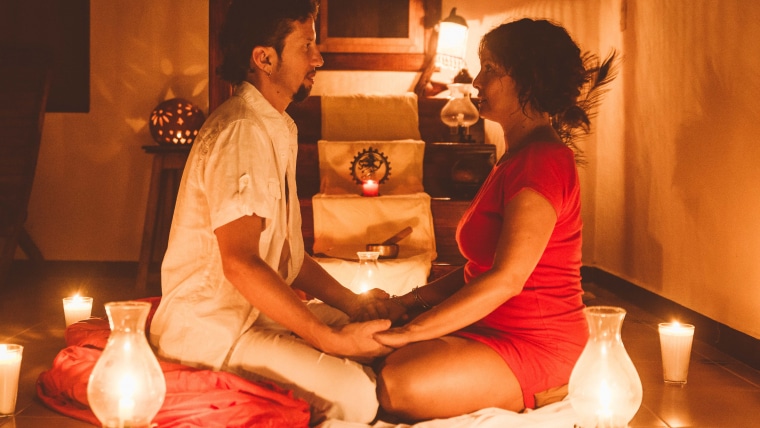 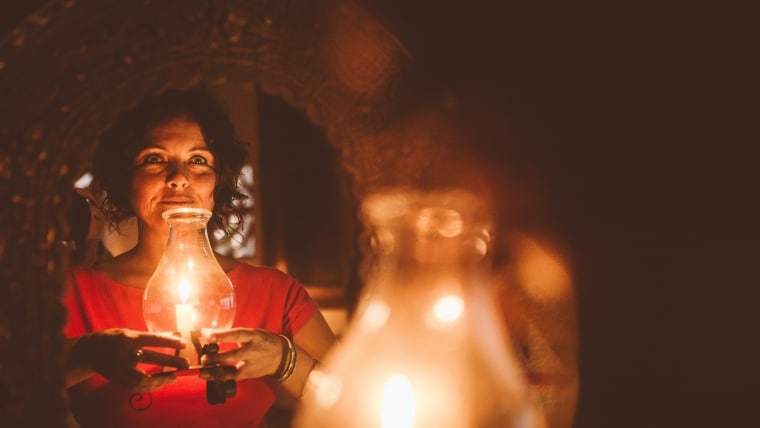 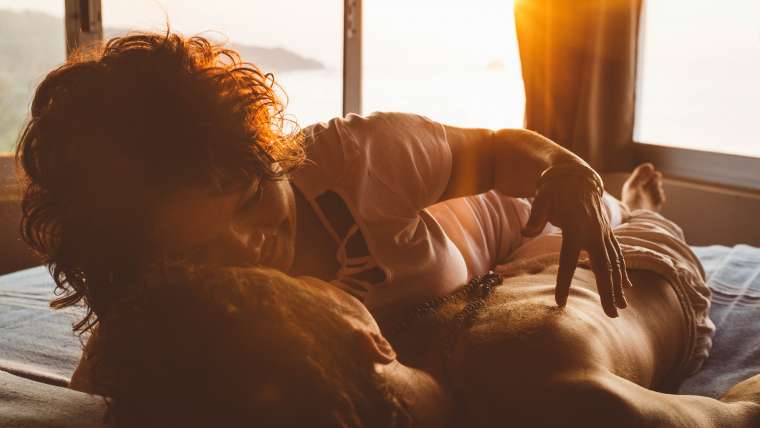 How to Overcome Shame for Women with a High Sex Drive