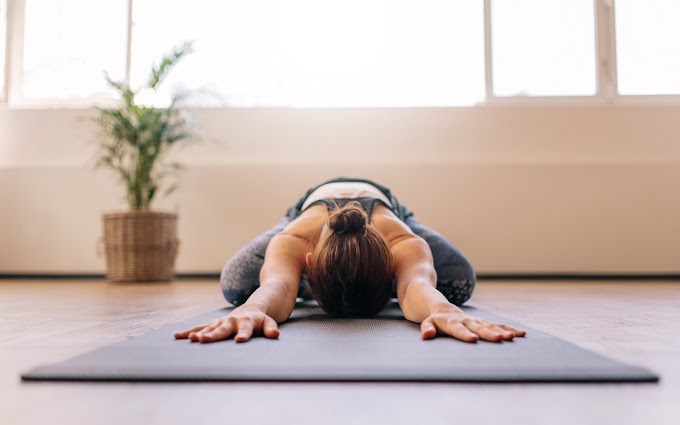 Do you practice tantra?
Or do you do yoga?
Or would you rather meditate?

Although people often talk about them as if they were three separate things, in fact, there is no practicing tantra without hatha yoga and meditation. Divide them is like trying to split fire from heat, to borrow an old tantric analogy. Hatha yoga is actually a tantric science, developed from a worldview and understanding unique to the path of energy. Let’s backtrack a little. In ancient Indian spirituality, there was not so much use for all the “technology” of hatha yoga. There’s nothing in the Vedas about asanas or pranayama, no bandhas or mudras, in fact, no techniques as we understand them in the yoga of today.

This early spirituality was on the one hand highly ritualistic, with complex hymns and fire ceremonies, and on the other side quite minimalistic: meditating on the mantra aum, for example, or Vedantic Self-enquiry. Dismissing the realm of manifestation as essentially unreal, Vedic and Vedantic aspirants had no interest in the world of energies, even as a path to transcendence. This view, that the manifestation is also sacred and everything in it can be used to reveal its true divine nature, was a tantric revelation. Only in the first centuries after Christ did the tantric teachings start to emerge and with them the whole science of the subtle planes: chakras, nadis, kundalini, and all the other aspects that we know and love in hatha yoga.

Hatha yoga was a part of the larger umbrella of tantra. Even the physical practice overlaps with the tantric fields of laya yoga, nada yoga and sexual practices (not just to get more flexible for exotic positions!). Hatha yoga connects with sexual tantra in particular in a few ways:

There’s no sexual tantra without sublimation! For men, it’s pretty straightforward. If the man ejaculates, he loses energy, the lovemaking is interrupted, and no-one’s consciousness is elevated to sahasrara. A woman’s tantric orgasm is more about surrender than control of the energy, but women also need to learn sublimation. Instead of pulling the man’s energy back down, with practice their orgasmic energy to naturally flows upwards.

All sexual tantra is a practice of sublimation: taking heavy, mundane energy and elevating it into spiritual power. And how to learn to sublimate? Lots and lots of yoga! Classical Hatha yoga is full of techniques for moving raw energy from the lower to the upper chakras. These techniques are essential to support men in learning non-ejaculation, and for both men and women to transform our relationship with sexual energy – to recognize it as a divine gift.

Sexual tantra involved a tremendous amount of energy. By using sexuality, we tap into the most powerful energy within our being, and one which is usually not so stable. For those who aren’t ready, sexual tantra can make a big mess out of your life and the lives of people around you. Attachment to pleasure is too easy; the ego is all too ready to claim the experience. This is why it was kept secret for most of the history of tantra, as an advanced practice given only to mature aspirants. Today many of these teachings are only as far away as booking a weekend workshop. But in order not to make a big mess out of your life, there is a need to remove blockages (both energetic and psychological) before practicing in a strong way.

The yogis did not make such a sharp division between mind and body as we see in Western science. To them, it was obvious that purifying the body and its subtle energies would have an effect on the mind, and vice versa. Hence in hatha yoga, we find many techniques for purification. The whole yoga practice in fact can be seen as a systematic purification going into deeper and deeper levels until even the subconscious mind becomes balanced and harmonized. With this foundation, it’s possible to take the intense experiences of tantric sexuality as a gateway to a truth beyond ourselves as the personality.

Tantric sexuality works through the play of polarity. When two opposing energies (masculine and feminine sexual energy, for example) come together in union, there is a sort of inner explosion that allows for transcending both of them. Hatha yoga also works from polarity. The very word “hatha” contains the roots “ha” (sun) and “tha” (moon) to reflect the balancing of the polarity of a human being: emissive/receptive, yang/yin, masculine/feminine, or however you want to define our most basic binary.

In Hatha yoga, we come to this union of polarities within ourselves. In sexual tantra, we do it with a partner, projecting one side of our own polarity outside. And yet in order to do this in a stable and powerful way, we must be deeply balanced within our internal polarity, as we can learn through yoga.

Of course, this is not to say that all yoga today is tantric. The “yoga” we see in the West arrived mostly in a stripped-down form, as a catalog of physical positions but lacking the inner knowledge of how they work or even what they’re meant to accomplish. Traditional Hatha yoga, preserving the esoteric background and awareness of how to work with the energies in each technique, offers a system of training and understanding in perfect synergy with other tantric practices.

If you are intrigued by the depth of tantric yoga, you are welcome to join AUM Tantra Yoga in our 200-hour Tantra Teacher Training, in Italy and in Mexico. You will learn authentic tantra hatha yoga from the ground up, the way it was practiced for centuries as a path to Self-realization. 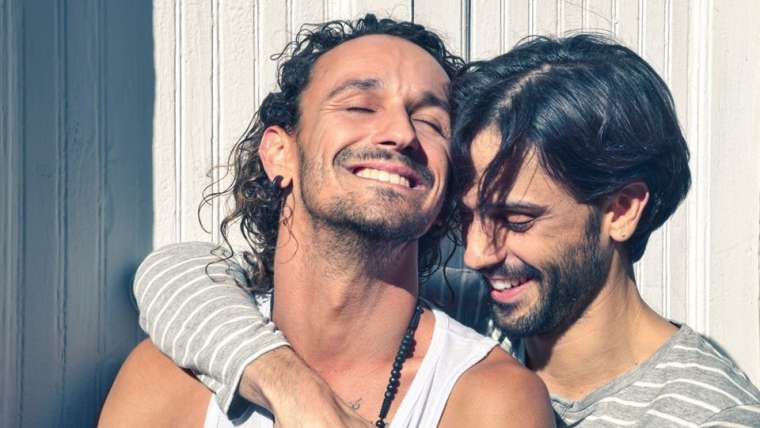 Tantra and Homosexuality: The Art of Sacred Intimacy in the Homosexual Couple 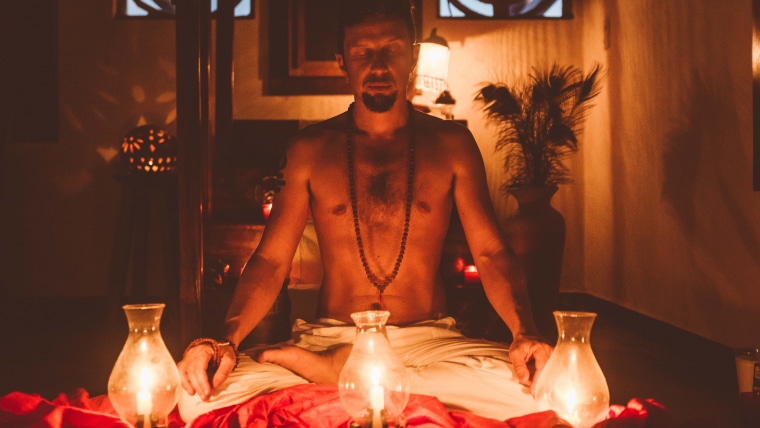 The Path of the Conscious Masculinity