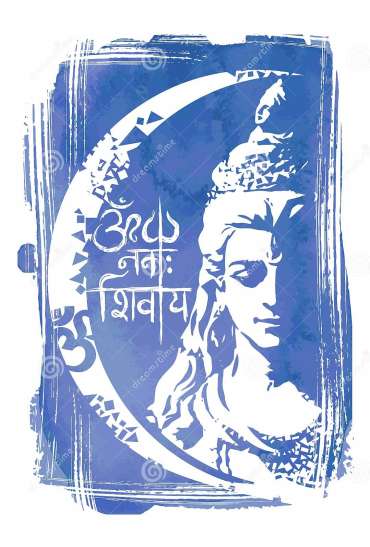 Kashmiri Shaivism is an ancient school of philosophy developed between the eighth and tenth century AD in the region of Indian Kashmir. It’s considered the most elevated yogis and esoteric path ever existed, having as ultimate goal the total identification with the Universal Consciousness, Shiva. Its main feature is monism as opposed to dualism of Vedanta, all things are a manifestation of this Consciousness (Cit), therefore manifested reality (Shakti) is not an illusion but it is part of everything, it is only our perception to be limited. Through Shakti one can attain union with Shiva, transcending duality.

The philosophical system Shaivism is inspired by the many Tantra or Agama (tradition indicates 64), the sacred texts of the Tantric literature. Generally, the written Shaivism tradition (Sastra) can be divided into three basic parts:

In the past they were formed various currents of Kashmiri Shaivism, the main ones are: Trika, Kaula, Krama, Pratyabhijna born of the wisdom of the great masters such as sparkles like a diamond in the sun, the great Abhinavagupta, influential yogi, philosopher, writer, author of more than 40 works including the milestone that has brought together the essence of the four branches of monistic Shaivism, the Tantraloka, an impressive work of which the only complete translation from Sanskrit is into Italian from the sanskrit scolar Raniero Gnoli.

In the past, after the Muslim invasion of Kashmir in the teachings of the highest spiritual value have been almost lost, and now thanks to the work of dedicated scholars, practitioners and few teachers we trying to keep alive this tradition that is almost extinct. 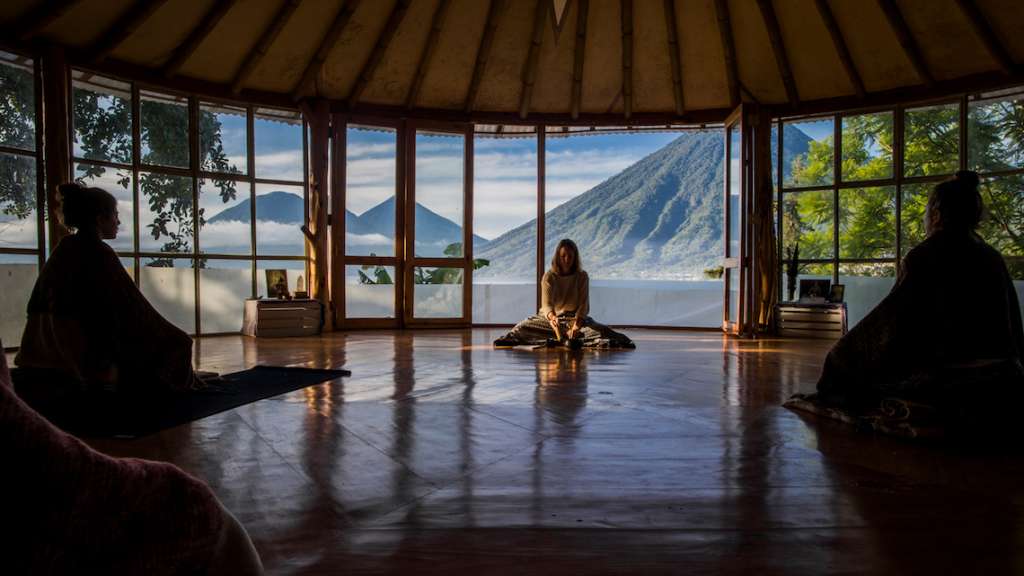 This exeptional retreat is designed to bring you the deep knowledge and practice of Kashmir Shaivism. In the Kashmir Shaivism Meditation Retreat there will be lectures on the main topic of the KS philosophy that will lead you to some of the highest spiritual practice of this unique tradition. We will explore the teachings of the main schools in KS as well as the practice contained in the Vijnanabhairava tantra, the Trika-Kaula system, the study of Shiva Sutra and Spandakarika of Vasugupta, Pratiabijnahridayam of Ksemaraja, Tantraloka, Tantrasara, Pratrishikavivaran and Paramarthasara of Abhinavagupta and the main meditations technique of this tradition as well as the bhakti (devotion) aspect and much more…

The schedule of the workshop will be: morning from 8am to 1pm, lunch break and rest, afternoon from 4pm to 8pm. There will be mostly meditations practices, some lectures and theoretical explanations and few session of hatha yoga with the KS prospective.

We usually do our retreat in beautiful location in the nature far from the noise and distraction of the civilization.