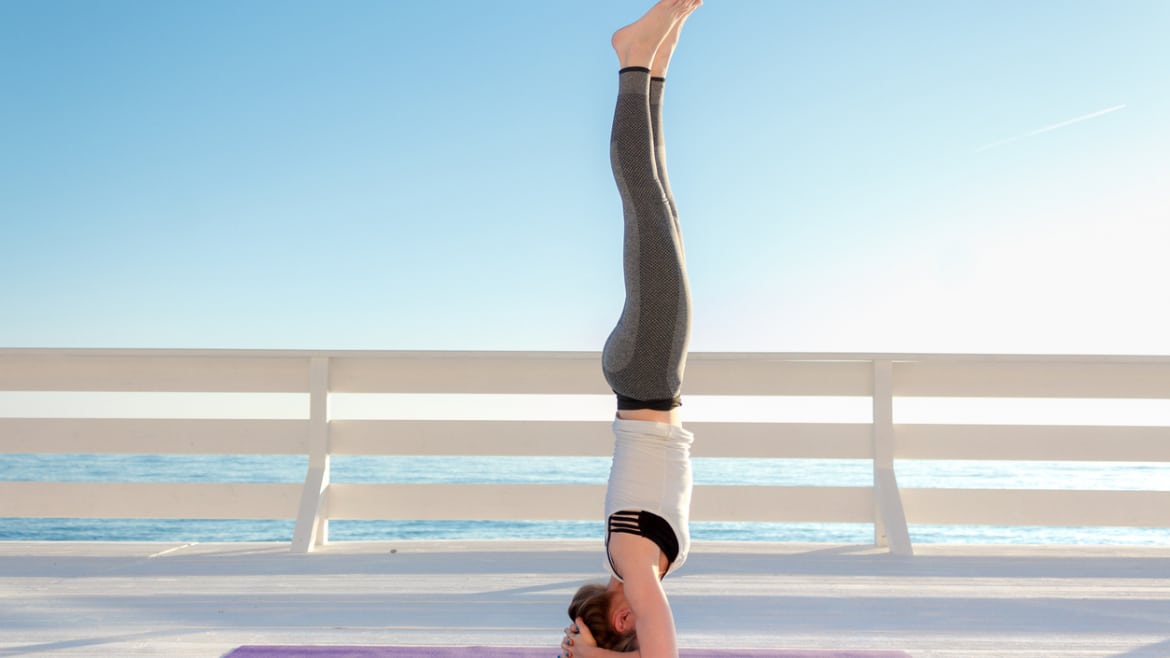 Contemplations on the Crown Center

It is the beginning and the end, the totality and the void, the point of annihilation and absolute bliss. The “thousand-petaled lotus” blossoming from the crown of the head represents the pinnacle of the journey through the chakra system. Yet Sahasrara itself is not a chakra. If we look at the chakras in the traditional yogic system, each one represents a level of consciousness and a world in itself. Each one represents a very particular flavor of reality.

You might compare the image of a prism through which white light (containing all the colors) is refracted into a rainbow. Each chakra is like a different ray in that spectrum, or a different filter that is superimposed on the pure light. Some filters are more opaque, some less so, but they remain filters. They are still reflections on the far side of the prism.

Sahasrara is not like this. At this level, there is complete transparency, a state of union—the actual meaning of the word “yoga.” If this sounds very abstract and ungraspable, that’s because it is. Within the other chakras, we can find different energetic expressions, psychological structures, traits and tendencies, archetypes and characteristic perceptions. In Sahasrara, there is nothing to describe and nothing to understand. It’s essentially a dimension of existence that can only be talked about in the negative. As the Vedantins do: “neti-neti”, “not this-not that…”

And yet all the energies lead here, all the streams flow into this one ocean.

If muladhara is the resting place of kundalini shakti, where the sacred seed energy of your being goes to sleep, Sahasrara is where She flies once awoken. This polarity—muladhara and sahasrara, earth and sky, immanence and transcendence—resolves into the ecstasy of union, Shiva and Shakti making love in their eternal dance.

All hatha yoga—actually any authentic spiritual path—leads finally to the opening of Sahasrara. The constant work of sublimation, redirecting the energies upwards, the purification of sushumna nadi, is all aiming to this point. Of course, practices directly involving Sahasrara will yield more obvious results: headstand, certain pranayama techniques, and meditation.

The Vijnanabhairava Tantra, one of the fundamental texts of Kashmir Shaivism, describes roughly 112 techniques for revealing the consciousness of Bhairava (Shiva). Bhairava is nothing other than an experience of Sahasrara. The full opening of Sahasrara is what is known in yoga as nirvikalpa samadhi, a state of complete dissolution: no forms, no duality.

This is the pinnacle of the yogic path. Yet here the world no longer exists and so we can’t live from this state. Ultimately, following the examples of so many realized masters and enlightened beings, we have to live from the heart. The heart itself is another point of singularity which has the capacity for complete integration: an embrace of the transcendent and all the forms of the changing world. Anahata chakra is the middle point. Abiding there we need to have climbed already to the top of the mountain and seen the view from Sahasrara.

To see the Truth, which you can only do by becoming the Truth.

If you want to know more about Sahasrara and the states of consciousness you can achieve in the various chakra, then sign up to the free masterclass “Journey Through the Chrakras and Elements”. 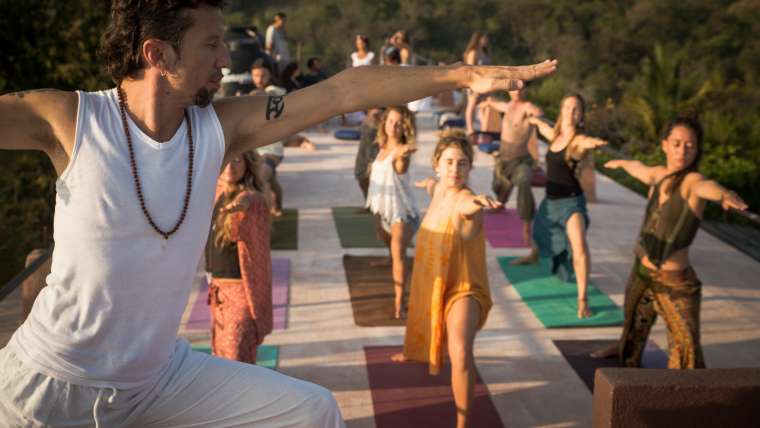 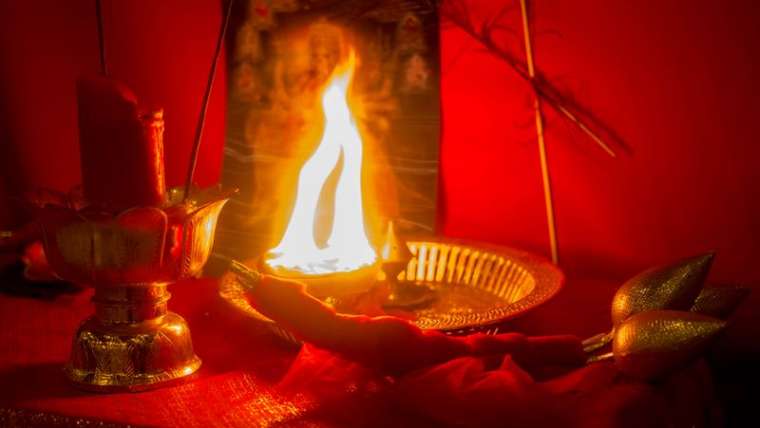 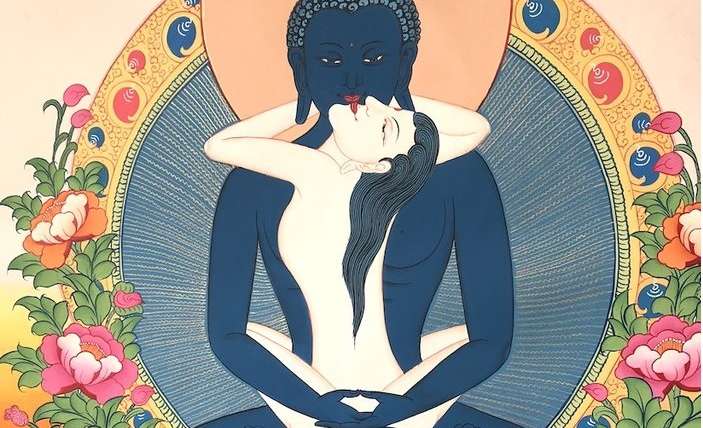 Yab-Yum: Union from Body to Soul